The Collier Building Industry Association (CBIA) is a not -for-profit, professional association of dedicated industry professionals who are inspired to make a difference in our community through advocacy, education, networking and philanthropy. The Association represents the collective voice of the Collier County building industry and serves as a thoroughly engaged and effective advocate for its members. As it represents the interests of the building industry, CBIA provides its members pathways for continuing education, relationship building and opportunities to be of service to the community.

CBIA is affiliated with the Florida Home Builders’ Association and National Association of Home Builders. It represents the interests of the builders, developers, remodelers, designers, specialty and subcontractors and suppliers to the building industry. Its goals are to:

The beginning of what is today known as the Collier Building Industry Association was a Gordian knot. Prior to 1984, builders could join either the Construction Association of Collier County (CACC – chartered in 1953) or the Collier County chapter of Five County Builders (comprised of Collier, Lee, Hendry, Charlotte and Glades counties; Collier joined in 1980). Almost half of each organization’s 200-plus membership also belonged to the other organization. Each maintained a Plans Room, represented builders at the County and scheduled social events.

With the economic recession devastating the area in the 1970’s and early ’80’s, increasing government regulation and community polarity over future growth, leaders from both organizations foresaw that one association was in the best interest of our industry and community. Rather than have one fall under the domination of the other, it was decided that the two would merge into a new organization.

However, the Five County Builders had recently constructed a new office building in Lee County, based, in part, on the belief that membership and dues would continue to come in from Collier County. CBIA’s founding fathers felt a moral commitment to minimize the financial impact leaving the organization would cause. In late 1983, they decided to build a spec home, market it and turn the bulk of the profits over to Five County Builders. The rest would be used to fund the merger.

The Concept Home, a 3,000 square foot, three bedroom, two and a half bath, state of the art dwelling was built with the design, materials and labor volunteered by chapter members. Land for the home was purchased from Westinghouse Communities, developers of Pelican Bay, under a favorable financing arrangement. The home sold in less than two months. The two local organizations merged in 1984 as the Collier County Builders and Contractors Association, with a new charter from the National Association of Home Builders.

To maintain continuity, the new organization adopted as its own, the history of the older organization, the CACC. Tom Shields, the CACC president in 1984, became the first CCBCA president. Mike Carr Sr., the head of the Collier chapter in 1984, became its initial second vice president. CCBCA blossomed in the ensuing years. County officials continually interfaced with CCBCA on governmental issues. The current Development Services building on Horseshoe Drive was built and paid for by the building industry in 1989–no taxpayer dollars were used.

In 1992 the organization’s name was changed to Collier Building Industry Association to emphasize its involvement in the building industry and to better reflect its membership: builders and associates alike. Today, CBIA works cooperatively with the Naples Area Board of Realtors, the Greater Naples Chamber of Commerce and other civic organization for the betterment of our community. 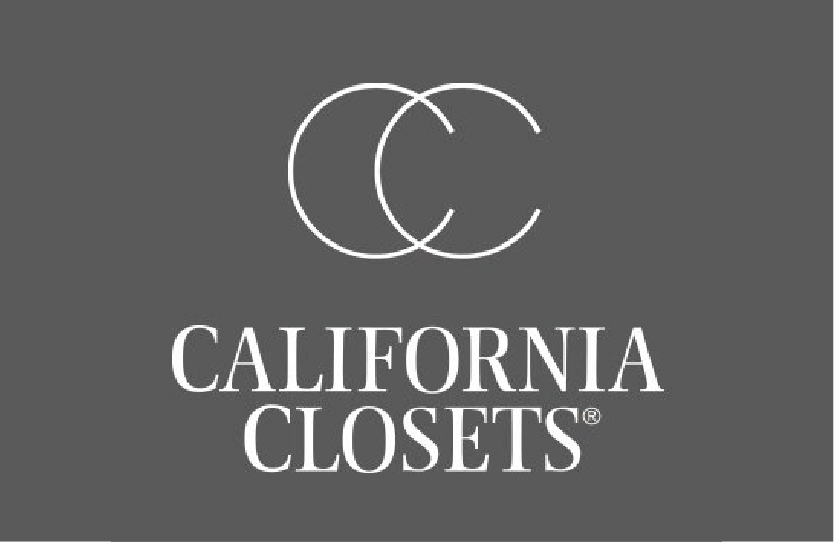